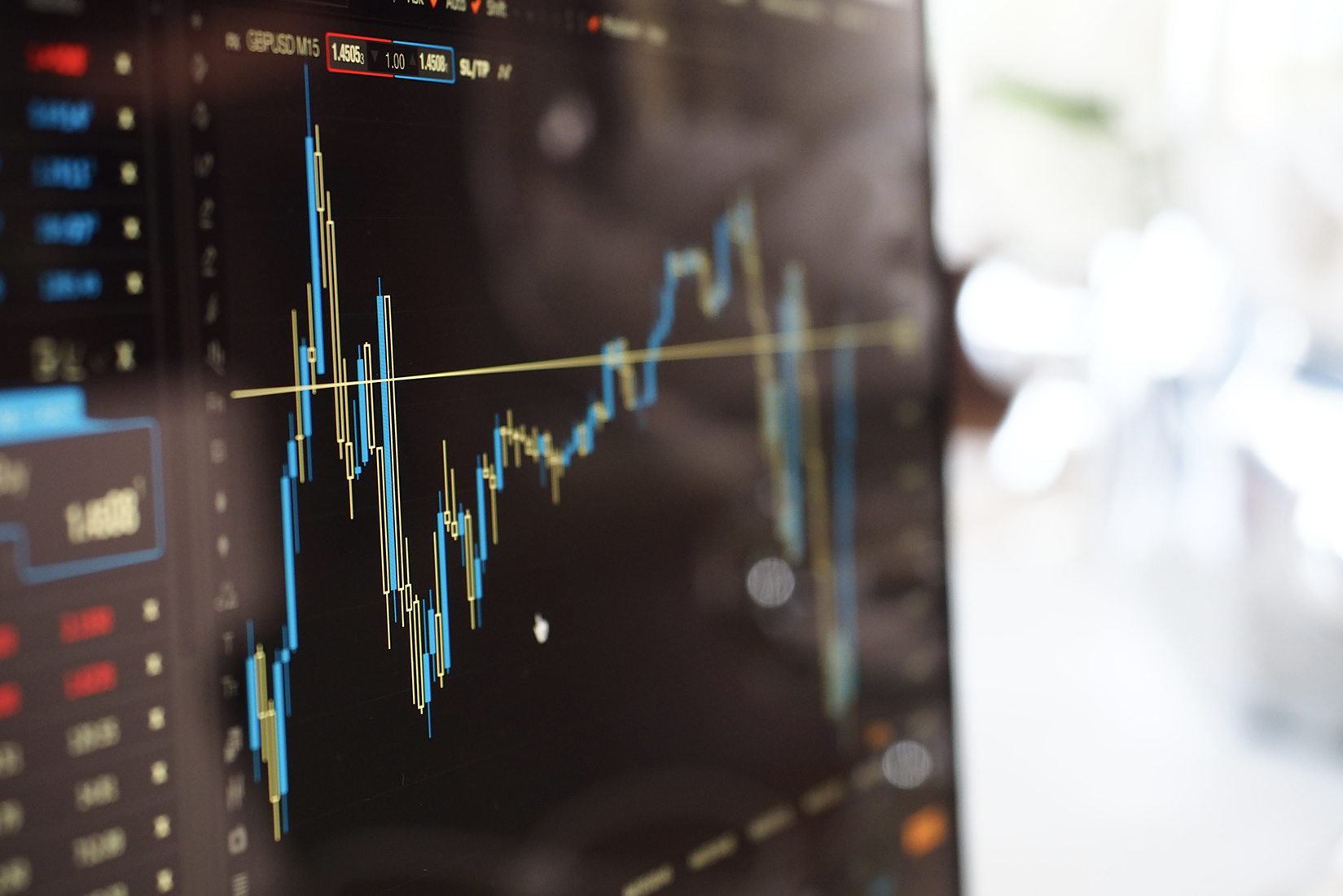 The European Central Bank raised its key interest rates by an unprecedented 75 basis points on Thursday and signalled further hikes, prioritising the fight against inflation even as the bloc’s economy is heading for a likely winter recession.

With inflation at a half-century high and approaching double-digit territory, policymakers are worried that rapid price growth could become entrenched, eroding the value of household savings and setting off a wage-price spiral.

Following up on its July rate hike, the ECB raised its deposit rate to 0.75% from zero and lifted its main refinancing rate to 1.25%, their highest levels since 2011, with further moves anticipated in October and December.

“We have more journey to cover going forward,” ECB President Christine Lagarde told a news conference, adding that there had been unanimous agreement among policymakers about the need for a 75-basis point hike to “frontload” the move towards rates consistent with bringing inflation to its 2% mid-term target. Policymakers had for weeks oscillated between a 50 and a 75 basis-point increase, but another jump in both headline and underlying inflation appears to have settled the debate as figures indicate that price growth is now seeping into the broader economy, making it even harder to root out.

Indeed, the ECB raised its inflation projections once again, lifting the 2023 outlook to 5.5% from 3.5% and putting the 2024 rate at 2.3%, above its 2% target. Markets were little surprised, however, as investors had already priced a more than 80% likelihood of a 75 basis-point move, even if economists polled by Reuters were more evenly split, showing only a slight majority expecting the larger move.

With the ECB statement explicitly saying more rate hikes would be needed, markets continue to expect another 50 basis points at the ECB’s October meeting. Asked about the future direction and pace of rate changes, Lagarde said: “We didn’t say ‘raise at 75′ as if 75 is the norm – it is not.”

Going into the meeting, conservatives feared that anything other than an outsized move would signal that the ECB was not serious about its inflation-fighting mandate – officially its sole objective.

That risked pushing up already high long-term inflation expectations, which would signal a loss of confidence in the ECB and raise questions about the bank’s inflation-targeting framework.

The euro has been languishing around parity against the dollar for weeks, not far from a two-decade low hit earlier this month.

That means more expensive exports of everything from oil to cars, which then raises prices for consumer. Policymakers have also made the case for frontloading rate hikes partly to send a strong signal about the central bank’s inflation-fighting commitment and partly to get most of the hikes done before the onset of a recession becomes evident.

With high energy prices sapping purchasing power, a downturn is essentially inevitable. However, monetary policy is mostly powerless against a supply-shock driven downturn, firming the argument for hikes even if the economy suffers.

Some policymakers are now openly talking about a recession, and the ECB’s new projections also show sharply lower growth in the coming years.

Still, a shallow recession may even be useful, some argued, as the bloc’s labour market is increasingly tight and a downturn could provide relief to firms now struggling to find workers.

The bank sees the euro zone economy expanding by 3.1% this year and 0.9% in 2023. While this year’s growth projection was lifted a touch, it was lowered sharply for 2023.

However Lagarde said its so-called “downside” scenario – involving a total shutdown of Russian gas supply and policies including energy rationing – would plunge the euro area into a recession next year, with a 0.9% contraction foreseen. 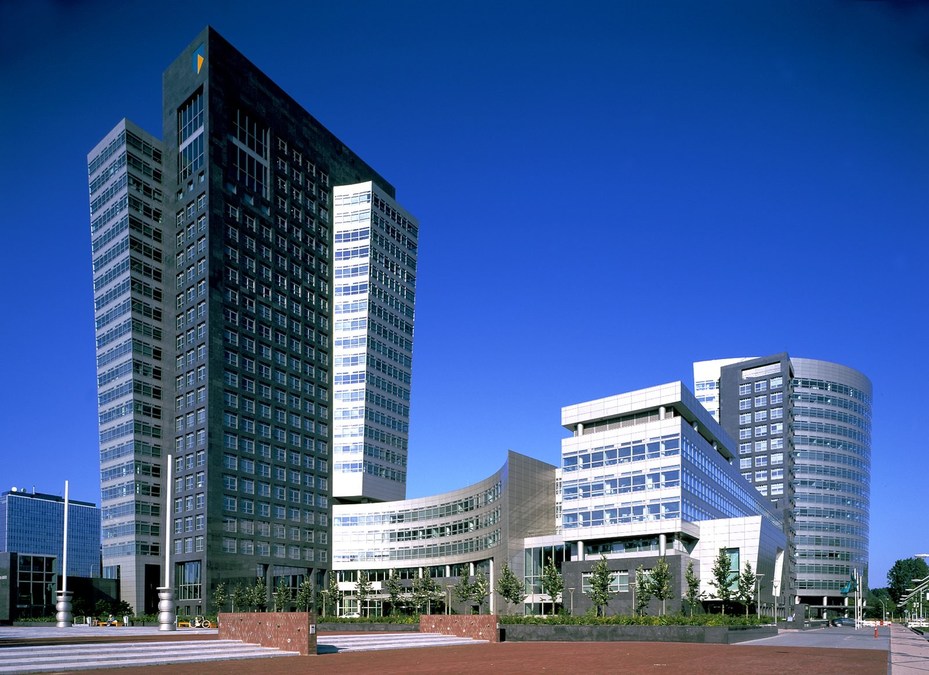 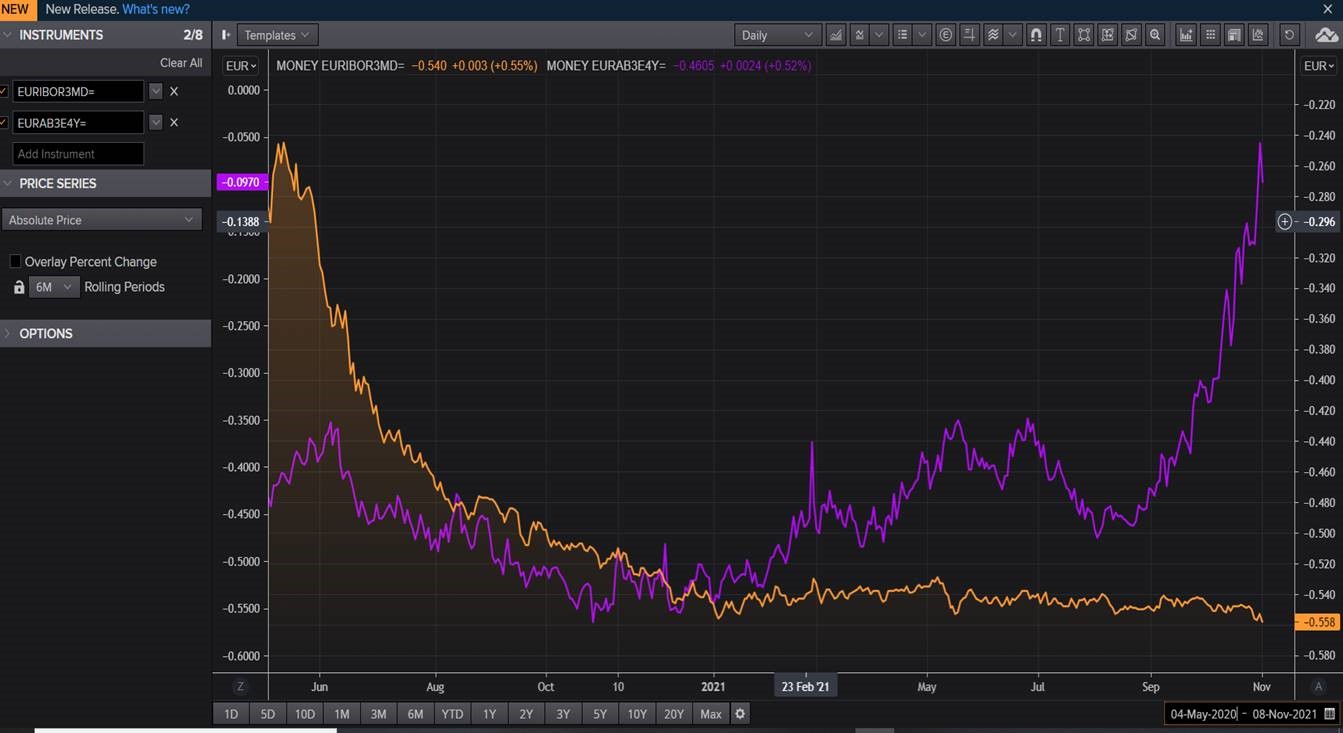 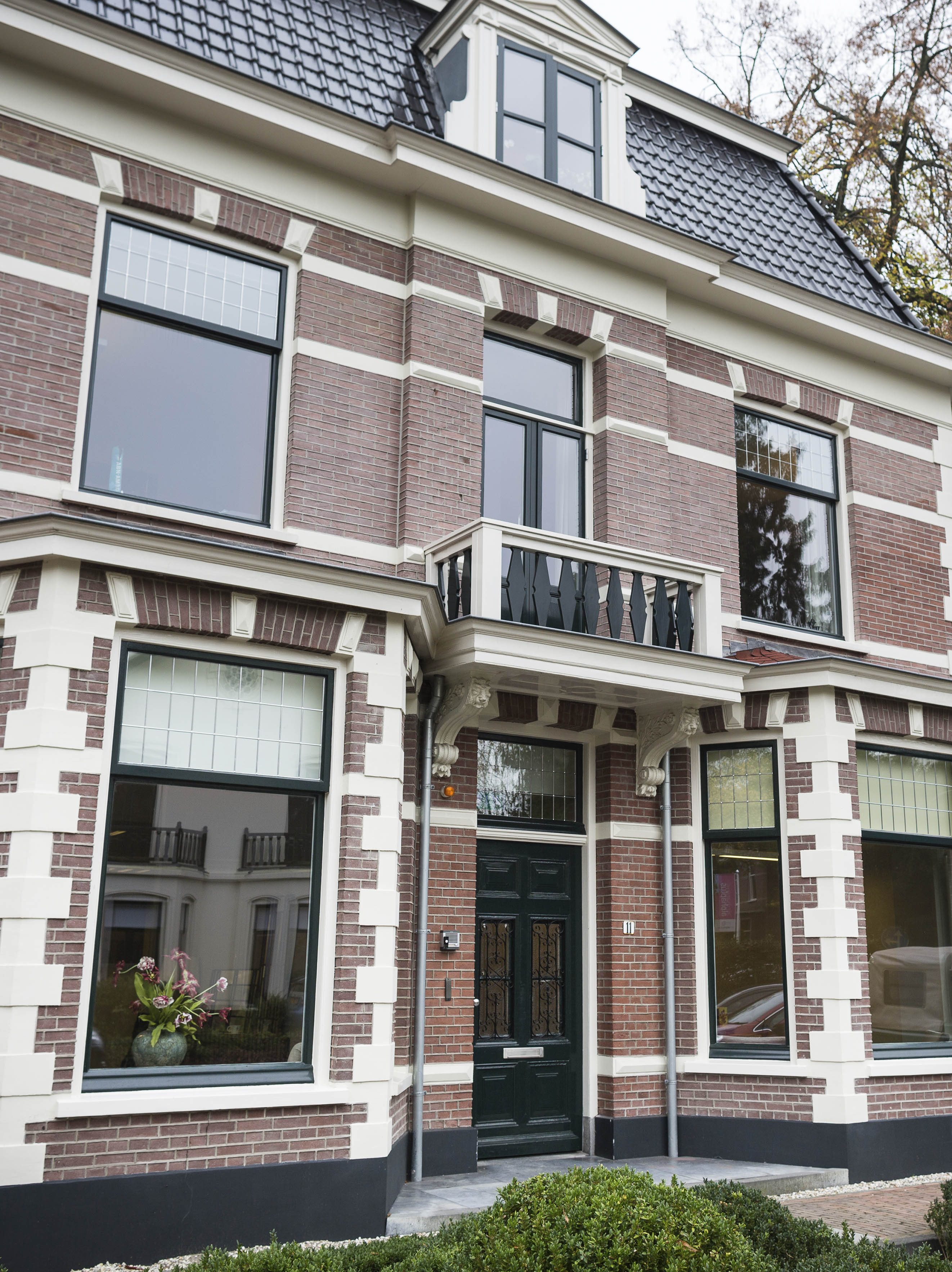